Bonus entitlement
Case Study Back to For Employees

The employee alleged that they had been improperly denied payment of their contractual bonus entitlement over several years.

The employer argued that it was not obliged to pay the bonuses on the basis that it was merely a discretionary entitlement.

The employee sought recovery of the unpaid bonuses.

An assessment of the matter required a careful analysis of the contractual documentation and a clear understanding of the history of the matter.

The employer, through its representative, vigorously defended its position and asserted that counter-claims including in respect of a breach of director's duties, were available to it.

Legal proceedings were commenced in the Employment Relations Authority and the parties were directed to attend mediation.

The parties reached agreement at mediation which resulted in a substantial payment to our client. 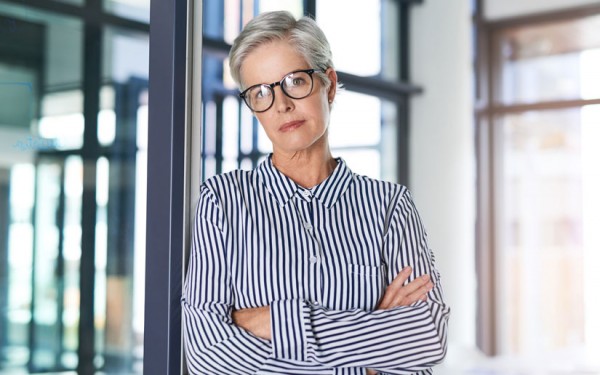 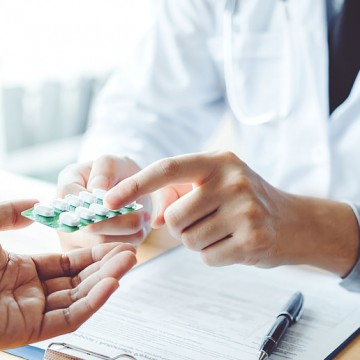 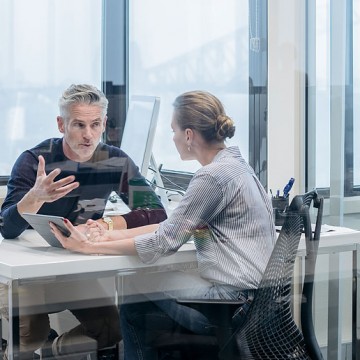