Just weeks after arriving in New Zealand to play for the Breakers, Glen Rice Jr was arrested and charged with an alleged assault with intent to injure following an incident at an Auckland bar. Subsequently, Rice Jr travelled with the team to Perth, but the Australian National Basketball League ordered the Breakers to stand him down from the game against the Australian side.

The matter has now been referred to Basketball Australia’s integrity unit to conduct an investigation, and in the meantime the Breakers have confirmed that Rice Jr has been “indefinitely suspended”. Last week Rice Jr appeared in the Auckland District Court and pleaded not guilty to one charge of assault.

Whilst Rice Jr has only been charged at this stage, Breakers’ CEO Matt Walsh has said that “regardless of the outcome of Glen’s court appearance, there is no denying he has let down the club, our fans and the New Zealand public…”.

Walsh has also stated that despite Rice Jr’s talents, he expects “players to be professional both on and off the court.”

Rice Jr’s indefinite suspension raises questions about when employers can justifiably suspend their employees, particularly when they have been charged, but not yet convicted, of a criminal offence.

Additional issues arise as to whether Walsh’s public comments pre-empt any fair consideration of Rice Jr’s employment situation as it has been made pretty plain that he is unlikely to ever play for the Breakers again.

In most cases, a person charged with a criminal offence would be entitled to be treated as innocent until proven guilty, and therefore any consideration of the consequences for their employment deferred until after the criminal charges had been heard.

However there are some situations in which suspension may be justified because of the potential damage to the employer’s image and reputation and/or the nature of the alleged criminal offending is so significantly incompatible with the employee’s position that they must be removed from their duties in the meantime.  In the case of Rice Jr, both of these justifications could potentially apply.

It needs to be remembered though that suspending an employee can have serious consequences and the threshold for justifying this action is a high one.

This was illustrated in the case of Ritchies Transport Holdings Ltd v Merennage which involved a decision by Ritchies to suspend one of its employees, Keerithi Merennage.

Merennage was accused of indecently assaulting a passenger in 2011 and placed on a combination of annual leave and sick leave before the charges were eventually dropped and he returned to work.

He was later accused of sexual assault by another passenger and suspended on pay while an employment investigation was carried out. At the same time, a complaint was made to the Police and Merennage was charged with a criminal offence relating to the incident.

Ritchies’ workplace policies provided that the company could suspend an employee on pay pending the outcome of an investigation into serious allegations.

The employment investigation into Merennage’s conduct was put on hold while the criminal trial proceeded, during which time Ritchies determined to put him on unpaid suspension. This period ran from December 2011 until June 2013 when Merennage was found not guilty.

At that point Merennage was placed back on paid suspension while the employment investigation continued, which ultimately concluded that he should be summarily dismissed.

Merennage then pursued a personal grievance claiming unjustified disadvantage and unjustified dismissal, including that he ought to have been paid the whole time that he was on suspension.  His claim amounted to over $70,000 (less the $20,000 he had received in other employment during that time).

The Employment Court decision, which was upheld by the Court of Appeal, found that not only was Merennage unjustifiably dismissed but also that Ritchies acted unjustifiably by failing to consult with him prior to enforcing the suspension.  The Court also found that Ritchies did not have a provision in their workplace policies or collective agreement that allowed them to place Merennage on unpaid suspension and therefore this was unjustified.

The Court found that Merennage was entitled to recover his loss of earnings during the period of unpaid suspension, less the earnings he received from other employment.

It was made clear in this case that there will be very few situations where unpaid suspension is justified, and this will require clear contractual provisions and policies expressly allowing this.

However, even if an employee is paid during a suspension, there must be clear and compelling reasons for requiring them to remain away from work.  Some employers wrongly assume that as long as they continue to pay employees, suspension does not disadvantage them.  This is not the way the Courts view it. Further, the duration of any suspension should be limited to the period strictly necessary to complete the employment process.

Suspending an employee can have significant adverse consequences, including damage to their reputation and career prospects.  For this reason, these decisions should not be made lightly and employers should take all reasonable steps to maintain an employee’s privacy during this time.

In the case of Rice Jr, the Breakers’ management may have felt they had no option but to make public comment given the high profile of the parties and media interest.  However, from an employment perspective, this could potentially compromise a fair process should Rice Jr decide to challenge it. 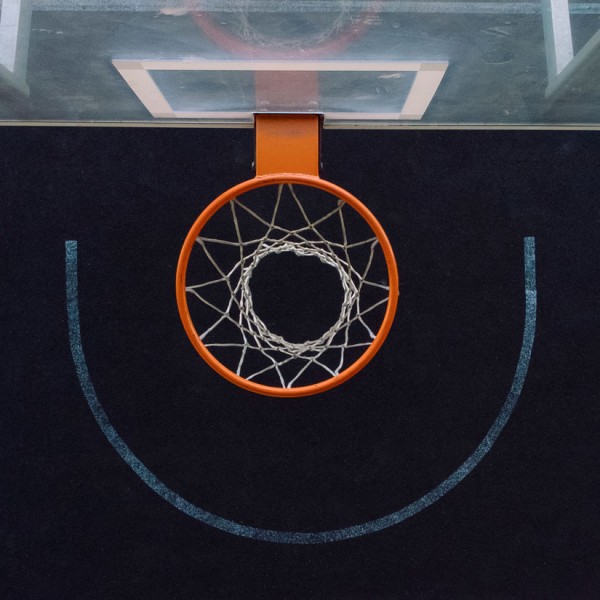