A recent decision of the Employment Relations Authority has found that adverse findings of fact made by an employer as part of an investigation did not unjustifiably disadvantage the employee.

Stanley Johnson claimed he was unjustifiably disadvantaged by the New Zealand Defence Force (“NZDF”) in relation to an investigation undertaken into an allegation he sent an email, critical of a project he was working on, to Deputy Prime Minister Winston Peters, in breach of NZDF’s Code of Conduct and Policies.

During the investigation, Mr Johnson claimed that the email was not sent by him, despite it coming from his email address and being signed off with his name. He claimed his email may have been ‘spoofed’ or hacked.

Following further investigation, NZDF received evidence that while it was possible his email was hacked, it remained very likely that Mr Johnson had sent the email.

NZDF concluded that while it was very likely Mr Johnson had sent the email, it was “prepared to give [him] the benefit of the doubt on this occasion”. No formal disciplinary process was pursued as a result, however Mr Johnson was asked to attend a security refresher with a Personnel Security Adviser from the Director of Defence Security.

The basis of Mr Johnson’s claim was that NZDF had not cleared him of sending the e-mail to Mr Peters, and was therefore disadvantaged because his employer had lost trust in him, and it was implied he had to rebuild that trust.

The Authority rejected Mr Johnson’s view, stating that when considering a claim of unjustified action, there are two key elements:

“First it falls on the applicant to establish a prima facie case there was an action of the employer that affected the employment to his or her disadvantage. Once that is done it falls to the employer to justify its actions.”

The Authority found that NZDF had every right to undertake an investigation in the circumstances. In relation to the claim of disadvantage, the Authority concluded that:

“There was no formal disciplinary outcome and there cannot, therefore, be any disadvantage in that respect.”

The result of this case was a finding that the employee was not disadvantaged as a result of conclusions reached by the employer as part of an investigation. However, the Authority does appear to leave open the possibility that if there is sufficient evidence, a disadvantage may take the form of a loss of trust and confidence in an employee by an employer as a result of an investigation. Further, findings of fact that are not warranted on the evidence, could give rise to an unjustified disadvantage, even if the employer does not ultimately act on them. 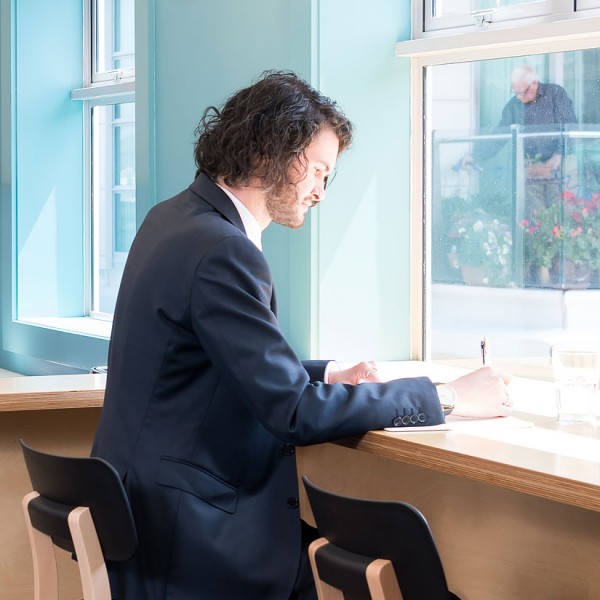