Sexual harassment in the workplace

Fox News presenter, Bill O’Reilly was until recently the host of America’s highest rating cable news show. That didn’t stop the network from relieving him of his duties last week after it emerged that he had been the subject of multiple sexual harassment complaints.

The beginning of the end for O’Reilly came on 1 April when the New York Times reported that Fox News and its parent company, 21st Century Fox, had stood by him while entering into settlements with five women who had complained about O’Reilly subjecting them to sexual harassment and other inappropriate behaviours. Apparently, the settlements were collectively worth $13 million.

This led to a public furore with widespread calls for O’Reilly to be dismissed, and many advertisers pulling their support from his news show.

Ultimately, the issue came to a head when Fox’s owners, the Murdoch family, reviewed the findings of an internal investigation that was carried out into O’Reilly’s behaviour.

Despite the seriousness of the issues that arose, O’Reilly has still walked away from the controversy with a pay-out reported to be worth around one year’s salary, which for him is the exorbitant sum of US$25 million (NZ$36 million).

Since O’Reilly’s sacking, multiple women who worked with him have publicly commented on his behaviour and the impact it had on them. One former Fox contributor, Margaret Hoover has alleged that she avoided being left alone with O’Reilly.

Another contributor claimed that when she raised issues about O’Reilly with the network, she was told simply to accept that O’Reilly was a relic of the old-school workplace.

In New Zealand, sexual harassment includes situations where someone asks another person for sex, sexual contact or some other sexual activity with a promise of better treatment or a threat of worse treatment. Notably, a threat or promise can be implied, and therefore does not necessarily need to be explicit.

Sexual harassment also includes the use of sexual language, visual materials or physical behaviour which is unwelcome or offensive and which is either repeated or of such a significant nature that it has a detrimental impact on the recipient.

Behaviour of the nature O’Reilly reportedly engaged in clearly crosses the threshold into sexual harassment that would usually warrant summary dismissal.

The work environment is also directly relevant, so conduct that may be sexual harassment in one workplace might not be in another. Having said this, just because sexual language might be more routinely used in some environments does not necessarily make it acceptable. Where the line is drawn is demonstrated in a Human Rights Review Tribunal case concerning a sex worker employed by a brothel.

In that case, the employee claimed she was subjected to sexual harassment which took the form of highly personal questions from the brothel manager about her sexual practices. The Tribunal accepted the employee had been subjected to the questioning and held that even in a brothel, language that is sexual in nature will be inappropriate if used in a suggestive, oppressive or abusive context. The employee was therefore successful and was awarded $25,000 compensation.

While that is a relatively high compensation award by New Zealand standards, it doesn’t even register with the payout O’Reilly received, which is both ironic and unjust.

However, Fox News needs to shoulder its share of the blame given its failure to do anything about the issue until it became front page news. Clearly, in settling five sexual harassment complaints and reportedly brushing off a complaint on the basis that O’Reilly was a relic, it failed to take appropriate steps to stamp out O’Reilly’s behaviour and in many ways, enabled it.

Ultimately, it is employers that need to take the lead in ensuring sexual harassment is not tolerated in the workplace and in this regard, Fox well and truly fell short of the mark. 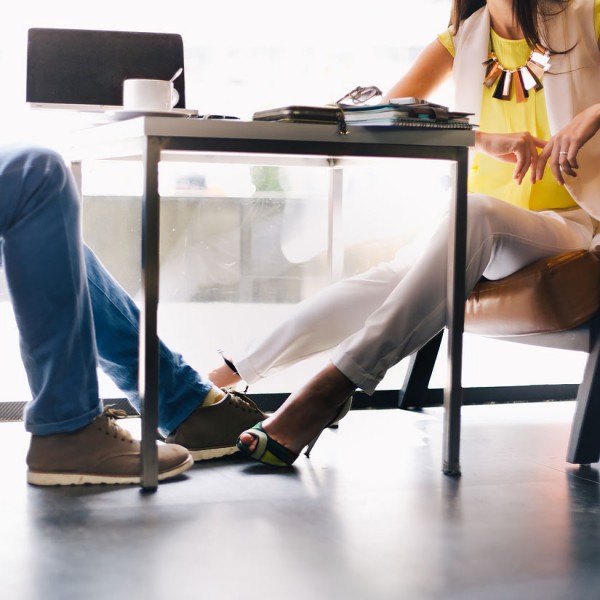