Drug testing in the workplace

The Government recently announced that it will be undertaking a referendum on legalising the personal use of cannabis at the 2020 election. The outcome will be binding.

Naturally this has caused the drug debate in New Zealand to heat up, with Paula Bennett, National’s newly appointed drug reform spokesperson recently going head to head with the Green Party’s Chloe Swarbrick. Bennett warned that if cannabis was decriminalised, we would see the downfall of decent society as we know it.

Leaving aside the potential downfall of decent society, questions do arise as to how legalisation would change the way employers approach the use of cannabis by employees.

Currently, it is open to an employer to test for cannabis, as long as they have in place a policy (or contractual provision) that provides for drug testing. The policy must be clear as to how testing will occur and in what circumstances, and what consequences may flow from a refusal to be tested or a failed test.

This does not mean that employers have an absolute right to require employees to take a drug test, and random drug testing will generally only be permissible in the case of employees who are working in safety sensitive positions. However, where an employer has reasonable grounds to suspect that an employee is using drugs, or following an accident or near miss, drug testing may also be permissible.

In these circumstances, if an employee is found to have cannabis in their system, dismissal may be justified, especially if the employee is working in a safety sensitive role. There is typically an assumption that the employee’s drug use gives rise to a heightened level of risk in the performance of their role, regardless of whether it can be proved that they were impaired at the time.

But if the personal use of cannabis becomes legalised, employers will need to take a different approach to this issue. It might be difficult to argue that the fact of an employee having cannabis in their system in itself justifies dismissal, when this is not illegal.

Instead it is likely that the focus will need to turn to demonstrating actual impairment as a result of the drug use, in a similar way to alcohol use.

Demonstrating impairment is not always easy. The difficulty is that drug testing does not necessarily indicate impairment, rather it tests for the presence of cannabis, which can stay in the system for months, long after the effect has gone. This is likely to lead to employers having to make assessments based on the level of cannabis in the employee’s system, and therefore the likelihood of impairment at the relevant point in time. This is hardly scientific and is likely to result in personal grievances.

Alternatively, if an employer suspects an employee of being affected by cannabis during work hours, and can act quickly, a blood or saliva test may show whether cannabis has been used in the previous few hours. If an employee refuses to undergo a drug test in these circumstances, dismissal may be justified based on the assumption that they have something to hide.

Whilst many employers in safety sensitive industries continue to take a robust approach to enforcing a zero tolerance to drug taking, other employers are moving to policies based on prevention, support and rehabilitation. These employers encourage employees to participate in counselling and drug free programmes as an alternative to taking a punitive approach to drug use. Employees are also encouraged to proactively disclose that they have an issue and to seek help in this way through their employer.

In many ways this parallels the debate at a national level as to whether to continue to treat cannabis use as a criminal activity, or a social issue. The fact that we are now having this discussion suggests that a more sophisticated approach is being taken to the issue, and one that is evidence based.

In an employment context this will require employers to have a better understanding of the relationship between use and impairment. Even if cannabis use is decriminalised, it would be a mistake for employees to assume that there will be no consequences of using on their employment. There is plenty of evidence demonstrating that drug use does impair performance, and create safety risks, but there will be a greater need for education about the period of time that this effect is likely to last.

Whatever happens in terms of the referendum, the issue is not a black and white one. I have not as yet decided which way I will vote, but I can say it will be based on the evidence and not personal preconceptions. 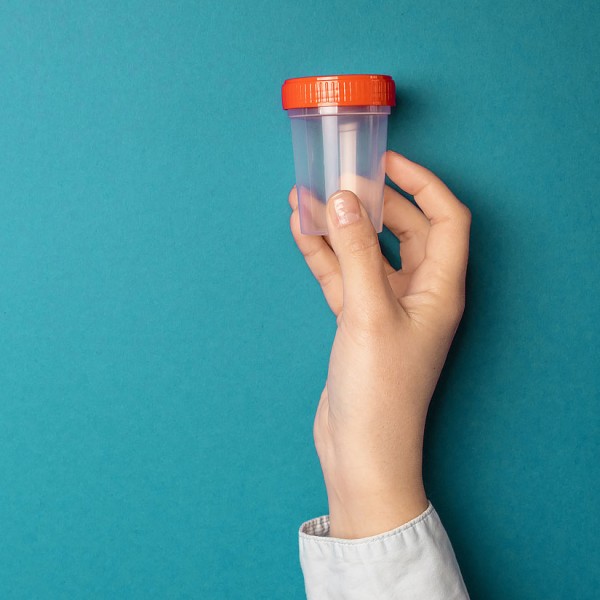