There is a certain glamour that attaches to being a whistle blower.

People like Chelsea Manning, Edward Snowden, Julian Assange and perhaps not so much, Jami Lee-Ross, have contributed to a public perception that those who stand up against the rich and powerful are to be admired.

However, there are often consequences for these people, including facing allegations of espionage and information theft, and dismissal from their place of work.

In New Zealand, the Protected Disclosures Act seeks to strike a balance between encouraging people to come forward with information about serious wrong doing and providing them with protection, but also ensuring this occurs in a controlled and appropriate way.

Unfortunately, since the Act was originally introduced in 2000, there have been countless instances of employees assuming they would receive protection under the legislation, but then failing to meet the qualifying criteria.  There have also been cases where people have taken advantage of what they perceive to be the protections under the Act to make baseless and outrageous claims against other employees or their employer.

So, it is timely that the Government has recently announced that it is reviewing the Act.

The Government’s proposed changes are designed to address the apparent confusion about how to make a protected disclosure. The changes include making it easier for people to report serious wrongdoing to an independent body, creating a central point of contact for advice on when and how to use the Act, and ensuring organisations have good processes in place for making a protected disclosure.

Under the current regime, making a protected disclosure is not straightforward. The starting point is that the Act applies only to information about “serious wrongdoing” within an organisation.

In addition, the discloser must reasonably believe that the information is true or likely to be true and wish to have that wrongdoing investigated.

Serious means serious. This means that complaints of bullying or unreasonable treatment are unlikely to be covered by the Act, as they would not, in most cases, meet the threshold for serious wrongdoing.

However, copying the disclosure to multiple people, including the media and members of Parliament, is not an option under the Act and will likely result in the disclosure falling outside the protection of the regime. Regrettably this is not uncommon.

Another typical misconception is the assumption by employees that their identity will be protected when making a protected disclosure. This is not always the case.  Whilst the person to whom a protected disclosure is made must use their “best endeavours” not to reveal the employee’s identity, this can be overridden if the principles of natural justice require. In other words, if the accused person might be prejudiced by not knowing who made the claims against them, the identity can be disclosed.

The consequences can be quite serious for an employee who, assuming they were making an anonymous complaint, then has their identity disclosed during a subsequent investigation.  This is an area in which Parliament could usefully provide some further clarification in the Act by spelling out the circumstances in which this can occur.

At the heart of the regime is the protection afforded to employees who make a protected disclosure. This immunity means that an employer is unable to take disciplinary action (or other retaliatory action) against an employee for making a disclosure under the Act.

If this does occur, the employee is able to raise a personal grievance or bring action under the Human Rights Act 1993.

This protection is fundamental to the Act, as making a protected disclosure often involves an employee blowing the whistle on senior managers or people in positions of power who can make decisions affecting their employment.

However, the flip side of this is that if employees fail to follow the strict reporting rules in the Act, or use the Act to make claims that may not be in good faith, they can suffer consequences.

This happened to Lydia Maoate, a security guard employed by Allied Investments, who was dismissed after making unauthorised statements to the media alleging that the company had encouraged staff to cheat in their NZQA training. Maoate admitted that she had disclosed information to the Dominion Post but defended her actions by claiming that it amounted to “whistle blowing” and was therefore covered by the Act.

The Authority disagreed, and found that as the Dominion Post was not an “appropriate authority” to receive the information, as defined under the legislation, Maoate failed to satisfy the criteria in the Act and was therefore not entitled to its protection. As such, Maoate was found to have made “damaging, unauthorised and inaccurate” statements to the media and her dismissal was justified.

What is obvious is that changes to the Protected Disclosures Act need to be made to ensure that employees are clear about what amounts to a protected disclosure and how they should go about making one.  Parliament also needs to ensure that the regime provides adequate protection for disclosers who follow the appropriate process, but does not encourage or allow employees to otherwise breach their obligations by spreading sensitive and confidential information far and wide. 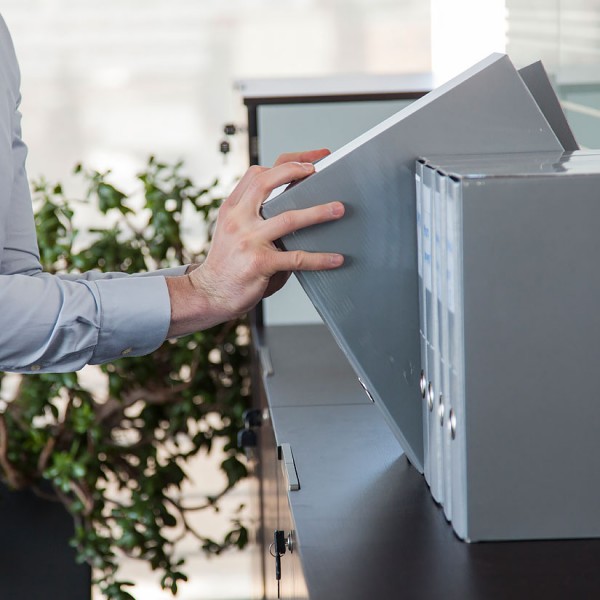