At this time of year many people choose to get a flu jab.  I prefer to encourage everyone around me to get one, so I do not have to.  I offer my staff particular incentives, including arranging for a nurse to attend our work to deliver the injections, paying for them, and providing lollies to those who do not cry.

This raises an interesting issue though - can employers compel their employees to get flu jabs?

The short answer is no because this is a medical procedure and requires informed consent.  It might be possible for an employer to make getting a flu jab a condition of employment for new employees, because in accepting the offer they would be deemed to be providing consent.  But otherwise, this must remain a matter of individual choice.

There are also a range of commonly asked questions which arise out of employees taking sick leave. One is what happens when employees have no entitlement to sick leave.  This occurs when employees are new as they do not become entitled to paid sick leave until they have worked for a minimum of six months.  It may also arise when an employee has exhausted their existing entitlement.

If an employee is sick, they are sick, and the employer cannot and should not require them to come to work.  Nor can an employee be dismissed simply because they have no entitlement to paid sick leave, instead they can take unpaid sick leave.  There would be nothing to stop employees in this situation asking their employer for discretionary leave or anticipated sick leave (ie charged against a future entitlement), but the employer would have no obligation to agree to this.

Things get tricky when an employer still has reservations after receiving a medical certificate.  It would be fair to say that it does not appear to be too difficult to persuade some doctors that you are unwell and cannot possibly attend work.  This situation is often not assisted by the lack of information provided on medical certificates, which leads some employers to demand that further explanation be provided.

Unhappily for employers in this boat, they are required to accept the medical certificate on its face, unless it is fraudulent or a fake.  In other words, if the doctor says the employee is sick and cannot attend work, that is generally the end of it.

Telecom found this out the hard way when it was criticised by the Employment Court for being unreasonably suspicious about the sick leave taken by their employee, Madhukar Narayan.

Narayan had applied for leave for a trip to Fiji for four weeks in December 2011 but was only granted three weeks' leave until 27 December.  On that day he emailed Telecom stating, "I seem to have caught a bad virus" and advised that he would not be coming back to work for a few days.

Narayan then returned to New Zealand and to work on 3 January. He provided a medical certificate for his illness on 17 January - there was some delay in getting hold of it as he had left it in his hotel room in Fiji.  His manager had immediate doubts about the authenticity of the certificate and suspected that it had been falsified.  The medical certificate did not state the name of the practice or the doctor issuing it, or any other details.

As a result of the employer's doubts, and following a disciplinary process, Narayan was dismissed.  On appeal, the Employment Court held that Telecom had ignored a key fact which totally undermined the basis of the dismissal. It turns out that Narayan had in fact visited a doctor on the day he had claimed to.  As a result, the dismissal was found to be unjustified and Narayan was awarded lost wages plus $7000 compensation for humiliation and distress.

There are obviously enquiries that Telecom could have, and should have, undertaken to check the genuineness of the certificate.  For example, they could, with the employee's consent, have contacted the medical practice in question to check with them.

One other difficult issue employers have to contend with is employees coming to work sick, and potentially spreading germs around.  The question in this instance is whether the employer can send employees home. Given the overriding importance of health and safety in the workplace, if an employer has genuine reason to believe that an employee is unwell and is a hazard to themselves or other employees or members of the public, they could, following consultation, require them to leave and obtain a medical certificate to confirm that they are in fact safe to be in the workplace.

There are a myriad of tricky issues relating to employees getting sick, which are highlighted at this time of year.  The employers who tend to run into difficulties are those who are inherently intolerant of employees taking sick leave, and who fail to provide a supportive environment, including arranging cover for the employee so they are not stressed about returning to a pile of work.  Ironically it is these types of workplaces where the highest levels of sick leave are taken.

So there is clearly significant incentive for employers to provide safe and supportive workplaces, and also, I reckon, to encourage and pay for employees to get flu jabs. 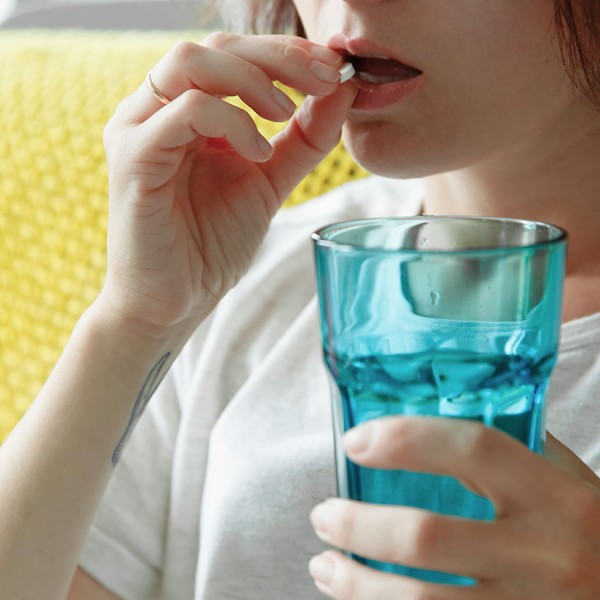