Despite the ‘taboo’ about workplace romances, the evidence suggests that around 15 percent of us meet our partners through work. Much of the time these relationships are relatively uneventful, and a professional façade is able to be maintained within the workplace. But when the wheels fall off, the resulting fallout can spill into the working environment and the separation between the personal and the professional can become strained.

This scenario played out in a case that was recently considered by the Employment Court. In this case Mr X was dismissed by the Department of Corrections, after harassing two Corrections staff members with whom he had previous personal relationships. Mr X had originally been in a relationship with a Corrections employee, Ms Y. Whilst he was living with Ms Y, Mr X met Ms Z, another Corrections officer, and they formed an intimate relationship. After Ms Y discovered the affair, Mr X moved out of their shared home and continued his relationship with Ms Z until that ended 10 months later.

Mr X then engaged in harassing behaviour towards both Ms Y and Ms Z, which included repeated telephone calls and text messages, as well as making a post on Facebook that was offensive to both Ms Y and Ms Z. After visiting both women’s houses uninvited, a trespass notice was issued in respect of one woman, and a police safety order in respect of the other. Mr X was then arrested for breaching the order.

After receiving a complaint from Ms Z, the Department of Corrections formally investigated Mr X’s conduct and a decision was made to dismiss him for serious misconduct.

Although an extreme example of how an employee’s personal life can be brought into the workplace, the Corrections case illustrates the difficulty faced by employers in managing workplace romances, especially when they do end badly.

So, what can employers do to manage these situations?

Some employers, particularly in America and Europe, choose to have policies which ban all workplace relationships, whilst others rule out relationships between staff members where there is a reporting line between them.

In the New Zealand context, a policy banning workplace relationships would likely be inconsistent with the Human Rights Act 1993, which provides that an employer may not discriminate against an employee on the grounds of family status, which includes being married to, or being in a civil union or de facto relationship with, another person. However, the Act includes exceptions where there is a reporting relationship between the people concerned, or where there would be a risk of collusion to the detriment of the employer.

Where there is a direct reporting line between staff members, additional issues arise for an employer due to the power imbalance, and the conflict of interest arising out of any decision made by a manager in respect of a subordinate employee with whom they are in a relationship. Other employees could question the fairness of such decisions, especially when they involve the individual’s career progression, promotion or pay.

In these circumstances, an employer could be entitled to take action against one, or both employees, particularly if they had attempted to conceal the relationship, or where the manager’s decisions had clearly been influenced by the relationship.

Managing relationships where there is no reporting line is more difficult, as employees are entitled to spend their time outside of work however they please, and this includes having a relationship with a colleague. In many cases, employees successfully maintain a personal relationship which they keep completely separate from their workplace.

However, as illustrated by the Corrections case, if that relationship begins to have an impact on the workplace, an employer is entitled to get involved, including by taking disciplinary action against the employee, up to and including dismissal.

For employers, having clear policies and procedures in place around workplace romances, which may include a requirement to disclose a workplace relationship where there is a potential conflict of interest or reporting relationship, is a good starting point.

Employers also have an obligation to ensure that the working environment is safe and healthy for those within it. Whilst they may not consider it to be their business, if a failed relationship between two employees results in poor workplace behaviour, it becomes the employer’s problem, and they will be bound to do something about. 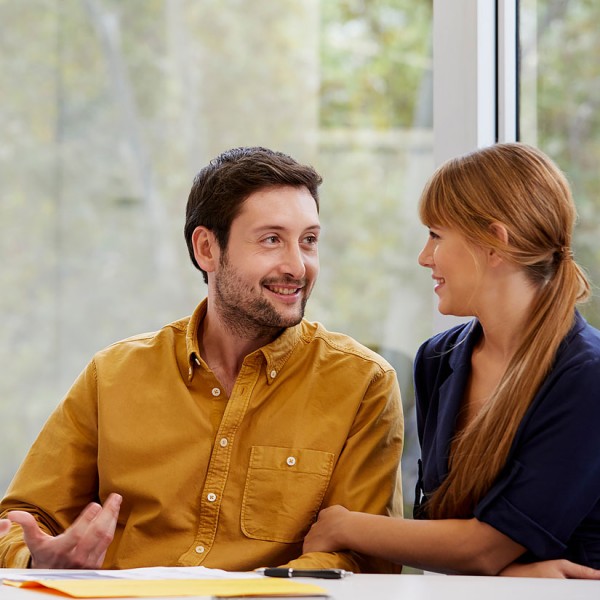 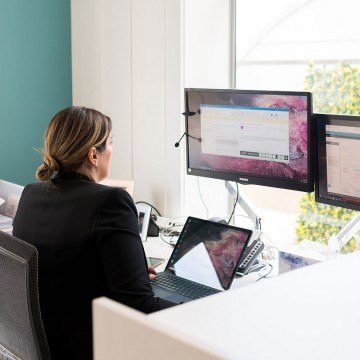 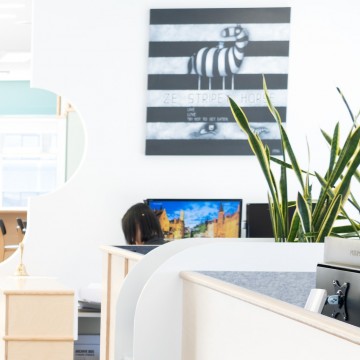