What does good faith really mean?

Employment relationships are underpinned by the concept of “good faith”.  This term is thrown around liberally by employment advocates in the context of disputes and personal grievances, but it is not well understood.

The Employment Relations Act does not expressly define “good faith” except to say that it is wider in scope than the “implied mutual obligations of trust and confidence” and it requires parties to employment relationships to be “active and constructive” and also “responsive and communicative” in their dealings with each other.

These obligations reflect the relational nature of employment agreements, as opposed to a purely contractual model.  It is notable in this respect that the legislation that was in force immediately before the Employment Relations Act came into effect in 2004 was titled the “Employment Contracts Act”.

The change in title and approach was explained by the Honourable Margaret Wilson, Minister of Labour at the time, who said during the first reading;

The Act also recognises that there is often not a level playing field in employment relationships and states that the promotion of good faith is intended to acknowledge the “inherent inequality of power”.  One of the ways that the Act addresses this is by requiring employers to consult with employees in relation to any decisions that may adversely impact on their employment, and not to act in a misleading or deceptive way.

It would be fair to say that in most cases that come before the Employment Institutions, it is the employee claiming that the employer has not acted in good faith, rather than the other way around.  Typically claims such as this would be made in the context of disciplinary or redundancy processes where an employee complains about the lack of genuine consultation and/or the failure to provide relevant information.

However claims can also be brought by employers against employees and unions relating to alleged breaches of good faith.  This might occur where an employee has deliberately withheld information from their employer that may be harmful to the employer’s business.  It can also arise in collective bargaining where an employer becomes concerned that the union may be providing misleading information to employees and this is harming the employer’s negotiating position.

However one of the difficulties is that whilst a party can seek penalties under the Act for established breaches of good faith in some circumstances, the penalties awarded tend to be modest and do not act as a sufficient disincentive to the party breaching good faith.

The other point is that parties to employment disputes often want vindication, and this is often not adequately addressed in an award of penalties. The Chief Judge of the Employment Court, Christine Inglis, recently delivered a conference paper in which she said:

Chief Judge Inglis also spoke of the difficulty in pinning down exactly what good faith is.  She said;

“So, like Mona Lisa’s smile, good faith cannot (and should not) be pinned down and defined by way of reference to a clear-cut legal rule.  Rather, it is a standard which applies flexibly depending on the particular circumstances of the case.  It necessitates an evaluation of the alleged breach in its human dimension”.

It is very easy to overlook what the Chief Judge describes as the “human dimension” in employment relationships, particularly in the heat of a personal grievance or dispute. Stepping back and considering what a truly good faith relationship looks like is a good start.

Trying to define and over regulate what good faith means in practice is unlikely to be helpful, as each situation is different, and also the concept must evolve as societal expectations and norms shift.

What should be clear is that an employment relationship is not just a contractual one.  It involves standards of care, cooperation and honesty and puts people at the centre. 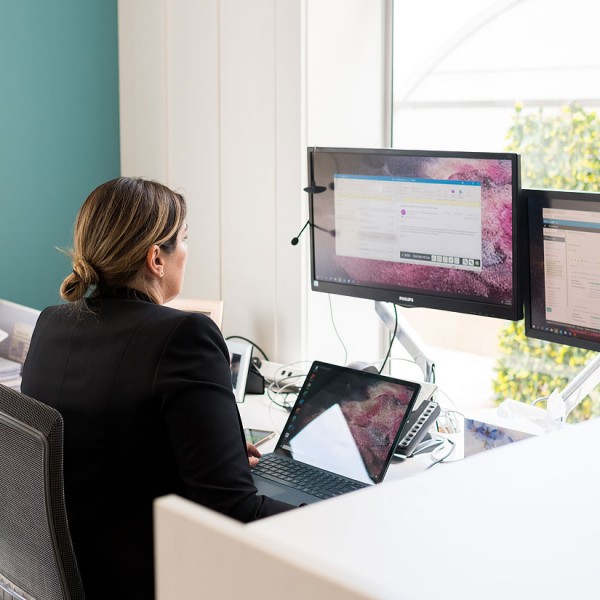 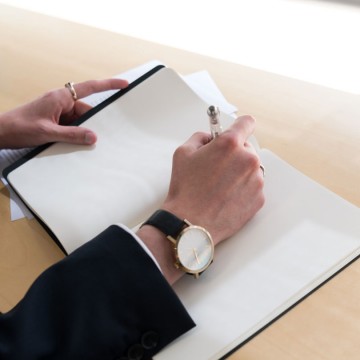 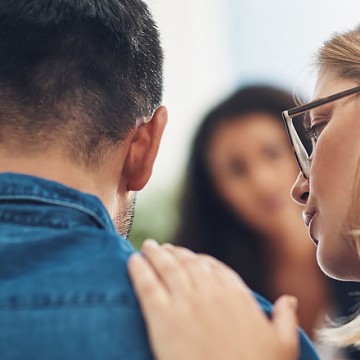 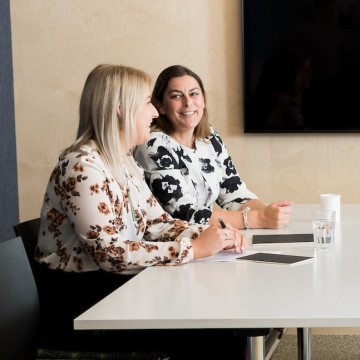