The employer tied the period of each fixed term employment agreement to the length of its contract with the Ministry of Education.  It said if it lost the Ministry contract, the employee’s job would not be needed, because it would no longer be delivering that service.  The employer had rolled the employee’s employment agreement over each time they successfully signed a contract with the Ministry, demonstrating they were not intending to try and end the bus driver’s employment.  Indeed, the bus driver’s employment was ongoing at the time the dispute arose.

Nevertheless, the Court was not satisfied that this was a genuine fixed term arrangement.  In making that decision, it noted:

In assessing whether the reason for the fixed term was genuine, whether the stated reason was sincerely held at the time the agreement was entered into, and for a proper purpose, will be relevant.

A fixed term agreement may be found to be unenforceable where there are other mechanisms that are reasonably available to the employer, that are more consistent with New Zealand’s international obligations that protect the rights of workers.

Rolling over fixed term employment agreements presents a risk to employers – the more roll overs, and the longer the period of time for which they are rolled over, the greater the likelihood that the employment is not genuinely fixed term.

The Court’s comments in this case are also a timely reminder about how critical the “genuine reason” for the fixed term is, and they emphasise the importance the Court places on ensuring that employees’ rights are infringed no more than necessary in this situation. 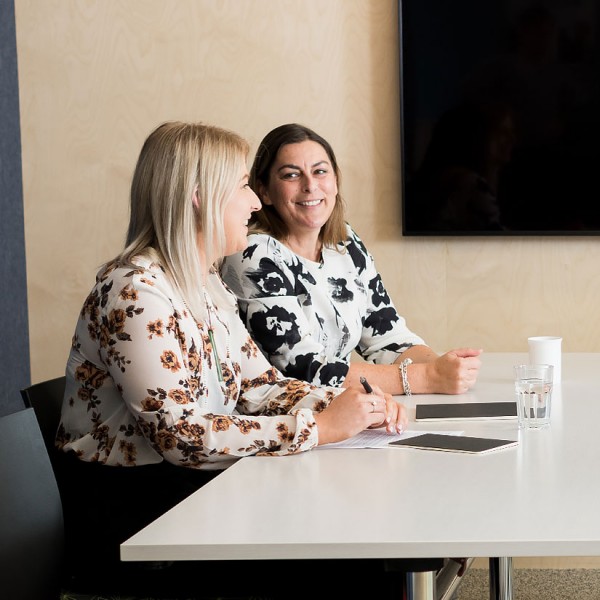