Discrimination in the workplace

An employment tribunal in the United Kingdom has made a landmark legal ruling that a New Zealander was discriminated against over a “no-beards” policy at a leading London hotel.  The employment tribunal went on to award Raman Sethi $14,000 in compensation, however, Sethi says that it was never about the money for him, rather, it was time to address the bigger problem.

The case highlights the need for employers to re-evaluate their workplace policies to avoid advertently or inadvertently discriminating against individuals and/or collective groups.  More widely, the case demonstrates a need for further education and understanding when it comes it to difference.

Sethi moved to London in the hope of securing employment through a hospitality recruitment agency to help fund his travels.  However, he was told he would not be able to be employed at Claridges, one of London’s premier five-star hotels, due to their policy of not recruiting staff with facial hair.  This prompted Sethi, a Sikh man, to take legal action on the grounds of discrimination.

Sethi had informed the recruitment agency in his initial meeting that he would not be able to shave his beard for religious reasons.  The tribunal noted that the agency never consulted the hotel to see whether a religious exemption could be made to the policy.

As part of his case Sethi presented an email to the tribunal he had been sent which read, ‘No pony tails, no facial hair… please ensure none of that here at Claridges’.  The agency argued the policy had been forced on them, but the employment tribunal ultimately ruled that a “no-beard” policy was discriminatory and disadvantaged Sikhs in particular.

Sethi does not believe that he will ever see the $14,000 in compensation he was awarded. Regardless, the principle reason for him pursuing the case was to shine a light on discrimination, the no beards policy is just one of many inequalities he says he has witnessed.

So, the recruitment agency and Claridges have served as the exemplar case for demonstrating that policies that discriminate, or have the potential to discriminate, will not be tolerated in the workplace.

New Zealand is no stranger to this sort of scrutiny either.  A recent example was the announcement by Air New Zealand that it was finally removing its policy prohibiting employees from having visible tattoos.

Given the wide range of reasons for people having tattoos and what they could mean, this policy was potentially discriminatory. A number of individuals have spoken about being denied a job at Air New Zealand due to their tā moko (traditional Māori tattoo) and /or their tatau (Samoan tattoo) among others.

In June last year Air New Zealand released a statement confirming that it was changing its policy and therefore allowing employees to “express individuality or cultural heritage” by displaying tā moko and “non-offensive” tattoos at work. Of course, what is deemed to be “non-offensive” is yet to be tested.

Discrimination in the workplace is its own specific ground for a personal grievance in New Zealand.  The law states that all people are protected from unlawful discrimination in their employment.  This includes discrimination on the grounds of age, race or colour, ethnicity, sex (including pregnancy), sexual orientation, disability, religious or ethical belief, marital or family status, employment status, political opinion, being affected by domestic violence, or involvement in union activities.

Discrimination can occur before a person even becomes an employee, through the recruitment or advertising process.  It can also occur in various ways in employment, and employers need to remain educated and vigilant when dealing with different issues that can arise and how they choose to deal with them. Policies need to be regularly reviewed against changing social expectations and cultural norms.

Some aspects of discrimination are more obvious than others and easier to rectify.  Others, unfortunately, involve unconscious biases or a lack of informed decision making that require more robust examination and scrutiny. Engaging an external objective expert to review organisational polices and approaches is likely to be a positive first step in learning more about discrimination and unconscious bias and improve workplace culture and understanding.

Sethi’s bravery and commitment to drawing attention to instances of indirect discrimination should be applauded. Further work will need to be done, however, to ensure that we see less people like Sethi having to spend their own time and money defending their basic human rights. 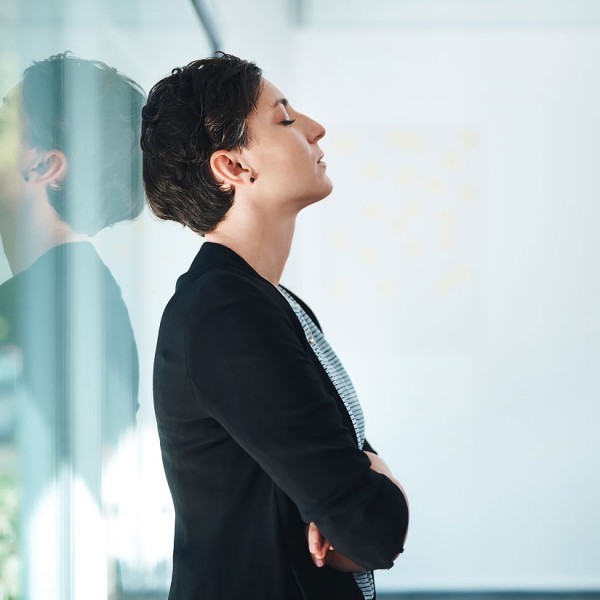